ABOUT YAMBULLA
Returning the land to a ‘natural’ state

Yambulla sits at the heart of Bidhawal country – about 700,000 hectares of tough, sclerophyll woodlands and rainforest straddling the border of NSW and Victoria from the section of coast between Green Cape (NSW) and Cape Hicks (Vic), westward to Delegate on the headwaters of the Cann and Bemm rivers.

European colonisers dispossessed the Bidhawal in the mid 19th century and exploited the small open tracts of this land they had traditionally inhabited to create cattle stations. One of these was Nangutta Station, a 5000-hectare property in NSW of which Yambulla was the southern outpost.

Jim Osborne studied landscape architecture in Canberra in the late 1980s, learnt his trade in the US then ran a successful landscape architecture practice in Australia. Growing up in NSW from a family of graziers where the kitchen-table discussions were always about ‘keeping ahead’ and making plans that went no further than the next generation, Jim thought he understood country. But as he stepped back and began to take a longer-term view he felt an increasing need to break away from the combative attitude to land management that is so common across Australian farming history.
‍
When he became custodian of the 1500-hectare parcel encompassing the Yambulla valley and Yambulla Peak in 2010, Jim constructed a solar-powered house and set about creating a plan to restore the natural ecology and remedy 170 years of near-sighted decision-making. His initial masterplan won great acclaim and was awarded the AILA NSW Medal in landscape architecture and an AILA National Award for land management. He is now executing and adapting this masterplan into sustainable, longterm land-management practices.

Yambulla is founded on the idea that the way we work with the land must be both co-operative and ever-evolving.

Through writers such as Bill Gammage and Bruce Pascoe we are at last beginning to understand how Australian landscapes have been managed to great effect by Aboriginal people for thousands of years. Our country’s first inhabitants deliberately and meticulously modified the landscape to their benefit but also to the benefit of the flora and fauna they shared it with.

Restoring former grazing land such as Yambulla — returning the land to a ‘natural’ state — is not a passive process. It’s a constant collaboration between humans and nature.  The purpose of Yambulla is to invite people into this process: to contribute, to collaborate, to learn, to experience. And to help develop a better, more long-term vision for the future of Australian land management. 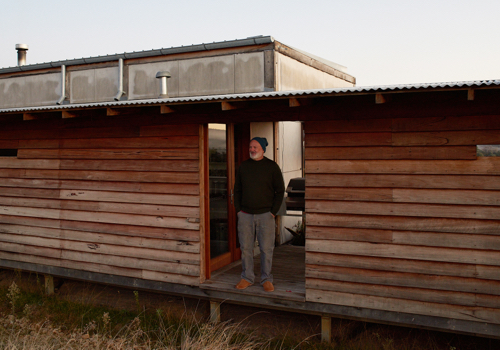 Returning the land to a ‘natural’ state — is not a passive process. It’s a constant collaboration between humans and nature. The purpose of Yambulla is to invite people into this process. 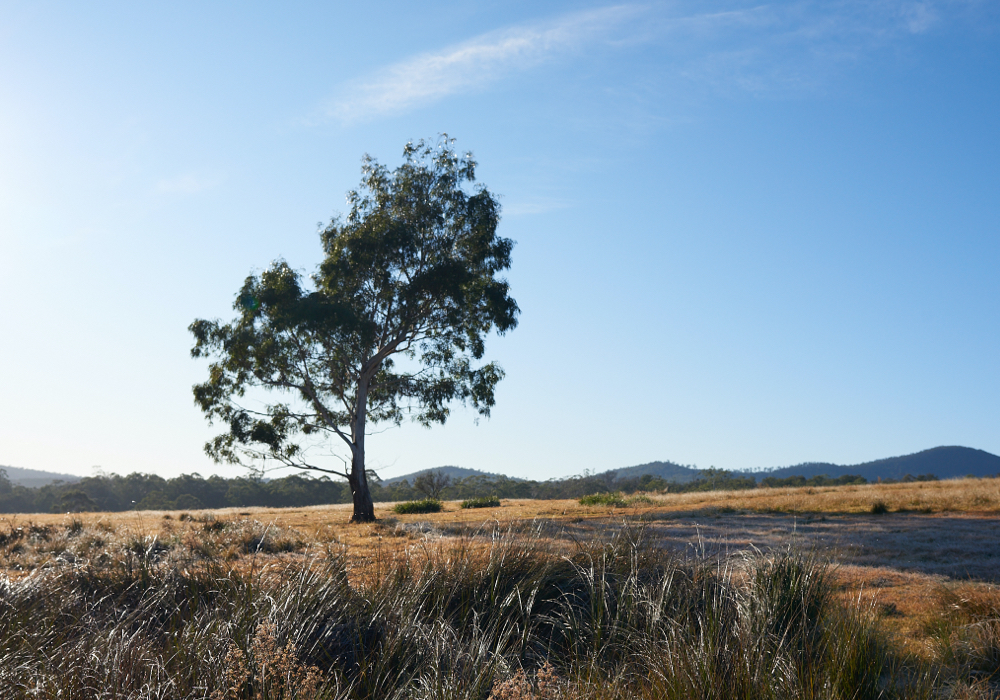 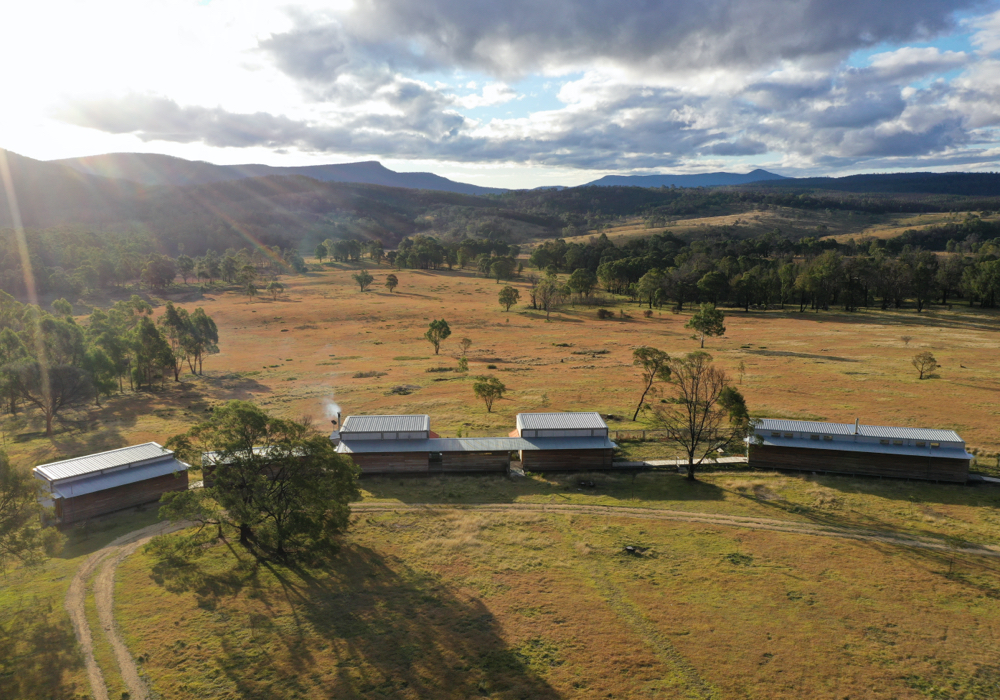 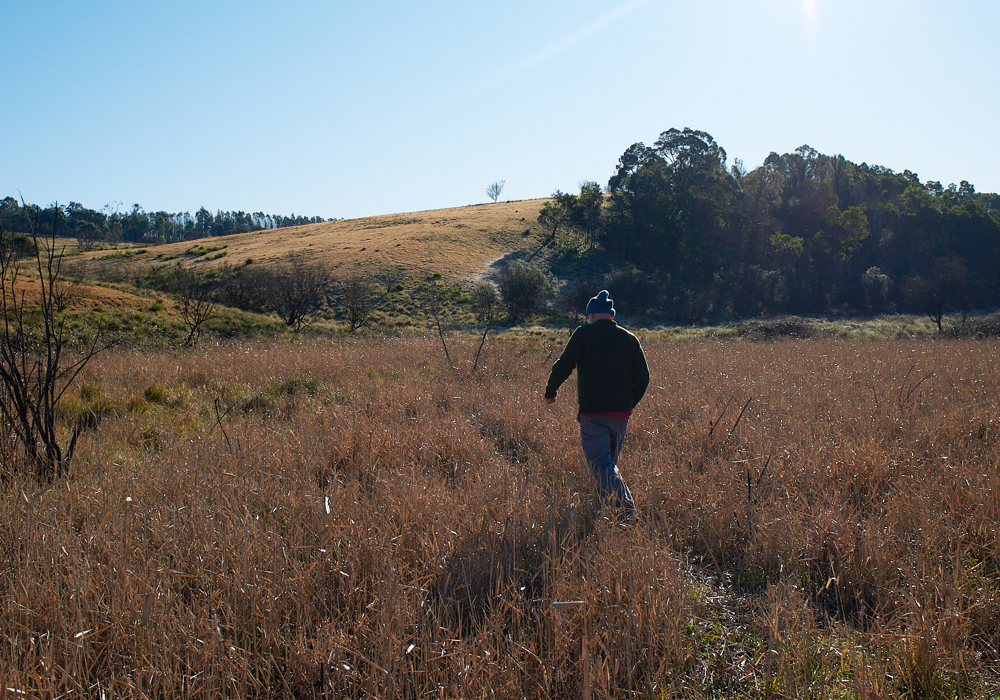 If you’re interested in what you’ve seen so far and would like to join the Yambulla clan on our constantly evolving journey, sign up below.
‍
You can read can example of a recent newsletter here.
‍
We promise to only send you interesting news and special offers on our Experiences.
‍
Kind regards,
Jim